The first thing that pops into your head is usually: which one do I need? Don’t worry; we’ll explain everything behind these terms—which ones are better for what type of software, application or task at hand (and even whether they’re better in general).

What is a Processor?

A processor, or CPU (central processing unit), can be thought of as the brain and heart for your computer.

Processors come with different cores which means they process things at varying speeds depending upon how many core(s) each has: dual-core, triple-core, quad-core.

It’s what does all those calculations that make everything work on our computers! The more processors you have in one machine then faster it will go when doing tasks like video editing vs word-processing software

A processor has two basic functions:

The first thing you need to know is that a processor’s core refers not only the number of cores, but also their type.

A dual-core CPU has two physical processors inside it; each one can run its own task simultaneously and independently from others running on other CPUs in your laptop or desktop computer (or any device with more than just this single chip).

This means they are great for multitasking and running multiple programs at once without slowing down performance too much.

A dual core processor is great for most people, but if you are a power user or do high-end gaming it might be worth upgrading to quad core. We’ll discuss the benefits and drawbacks of each below!

The world of processors is changing rapidly as new technologies emerge. One of the most significant changes in recent years has been the introduction of quad core processors, which are now emerging on the market. This article will examine what these new processors are and how they compare to their dual core counterparts.

The Benefits of Dual Core Processors

More power efficient than quad core processors. This means they require less energy to run and will last longer on a single charge or battery life, which is great for laptops!

They also tend not be as expensive in comparison with their counterparts because there are fewer components inside the chip itself (which we’ll talk about more below). Finally dual cores have faster clock speeds so you can get things done quicker without waiting around too long when multitasking between apps that need different levels processing time like video editing vs word-processing programs.

The Downsides of Dual Core Processors

They’re not as powerful or fast when it comes to multitasking and running multiple programs at once.

This is because the processor can only process one thing, so if you have a lot going on in your computer then that’s where dual cores fall short (although they are still more than capable for most tasks).

A quad core processor is a processor that has four cores, sounds simple enough right?

This means it can process up to two things at once, which is great for multitasking and running multiple programs simultaneously without any lag in speed or performance (although the more you have going on your computer screen then slower speeds will be experienced).

Benefits of a Quad Core Processor

Quad core chips tend not need as much cooling while performing these types duties since there’s twice amount heat being generated from just one chip! You’ll get better results with games too thanks to the higher clock speed rates – this translates into smoother experiences for a gamer because everything runs faster but doesn’t look like it’s taking up a lot of bandwidth.

So What’s the Difference?

A high end computer may need both types of processors (dual-core for word processing, spreadsheet work, etc., and quad-core for video editing, graphic design), but most home computers only need one type – either a dual-core or quad-core system that has been optimized with extra RAM memory.

Since Quad core can be super important for many uses, here is our list of top Quad Core laptops that won’t break the bank. 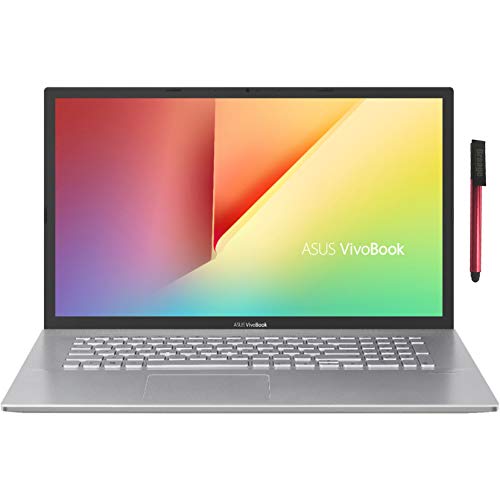 ASUS VivoBook 17 Laptop Check Price Learn More
We earn a commission if you click this link and make a purchase at no additional cost to you. 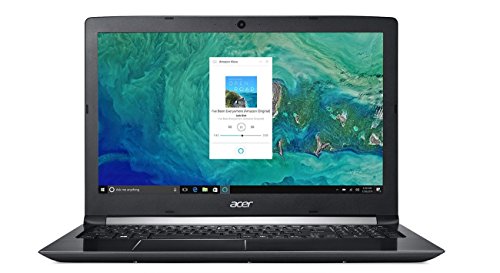 Acer Aspire 5 A515-51G-53V6 Check Price Learn More
We earn a commission if you click this link and make a purchase at no additional cost to you.

Which Software Uses the Extra Cores?

Software that uses extra cores is often quite specialized for a specific task in an industry. It can be expensive and hard to create software that utilizes 4 cores vs 2 cores, so don’t think that all software benefits this extra power.

Basic tasks like writing, watching and streaming videos, video conferencing, and browsing the interwebs don’t utilize multiple core CPUs. It’s when you’re multitasking all of those things at once that you would benefit from quad core processing.

Music production software, video editing, and animation and 3D modeling are the industries with software that would benefit from higher cores.

If you’re programming, or just editing images, you would do better to opt for high clock speeds than the number of cores in your processor.

Do I need lots of cores or a faster CPU clock speed?

If you want your computer to run faster, you should try increasing the clock speed.

CT loves marketing, entrepreneurship, and learning about the latest tech. She blogs about laptops has always been a nerd at heart from the young age of 8 when she got her first computer. She now owns multiple machines and spend 10-15 hours a day on them learning about tech and working from home.